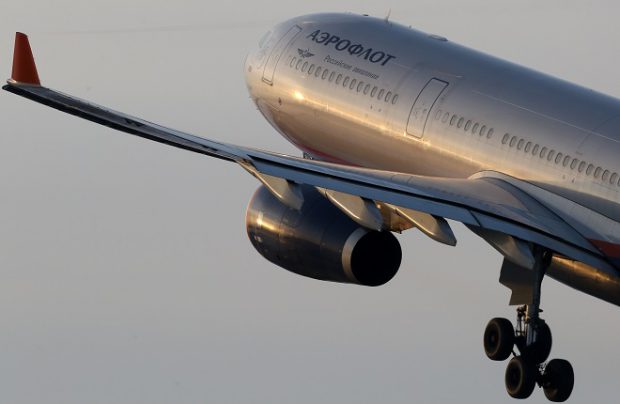 A total of 3.7 million were carried, up 7.7% year-on-year (Leonid Faerberg / Transport-Photo.ru)

Aeroflot explains the international decrease by its capacity having grown faster than the actual revenue passenger kilometers due to increased flight frequencies, primarily on the European and US routes. In addition, there was a significant increase in the load factor in January 2017 driven by the appreciation of the Russian currency.

Aeroflot added four aircraft in January 2018: three Sukhoi Superjet 100s and one Boeing 737-800. This brought the carrier’s total fleet up to 228 airliners. There were no changes in the fleets of Aeroflot Group’s other subsidiaries: Aurora Airlines, Pobeda Airlines, and Rossiya Airlines. As of 31 January 2018, the group’s fleet stood at 329 airframes.