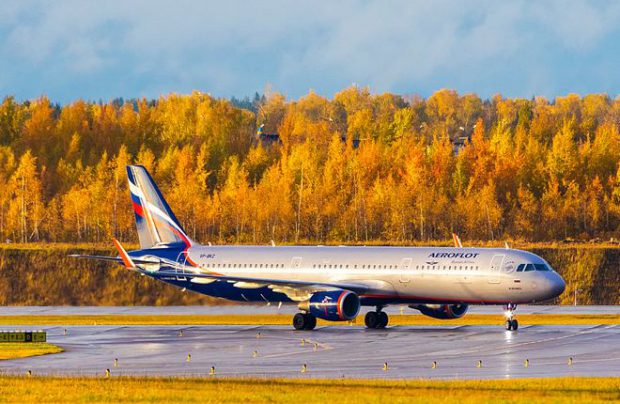 Commenting on the current external market environment, Chikhanchin further adds: “The year began with consistently high fuel prices and foreign exchange pressures on the non-rouble component of our expenses, which contributed to our moderate results in the first half of 2019.

“Fuel costs remained significantly above the historical average. Given [Russian] passengers’ limited purchasing power, this put additional pressure on the company’s financial results. In addition, in the second quarter, the closure of Pakistan’s airspace led to additional fuel costs as flight times to destinations in Thailand, India and Vietnam all increased.

He continues: “When comparing the results of the summer season with the same period of last year, it is important to note that, for June and July, the comparable period corresponds with the FIFA World Cup, which Russia hosted in 2018. Higher demand, primarily from overseas, and an increased load factor on the domestic route network, resulted in a high base effect in terms of yields that could not be further increased.”

In the period, operating costs increased by 15.8 per cent to 462 billion roubles, primarily due to an increase in operations supported by a 12.4 per cent year-on-year growth in capacities.

Expenses related to aircraft ground support and passenger service amounted to 97 billion roubles, a 20.7 per cent increase year-on-year, due primarily to the growth of passenger traffic and increased domestic airport fees.

Staff costs increased by 9.9 per cent year-on-year to 67 billion roubles, mainly due to an increase in the number of flight crews to support the Group’s business growth.

Expenses related to aircraft maintenance increased by 44.6 per cent year-on-year to 24 billion roubles. These expenses were affected by an increase in aircraft servicing, which in turn was due to an increase in flight hours, as well as the depreciation of the ruble and maintaining product quality, says a statement.

As a result of all of these contributing factors, EBITDA amounted to 142 billion roubles while the EBITDA margin was 27 per cent.

Considering all the factors noted above, Aeroflot Group’s net profit for the first nine months of 2019 amounted to 20.3 billion roubles.