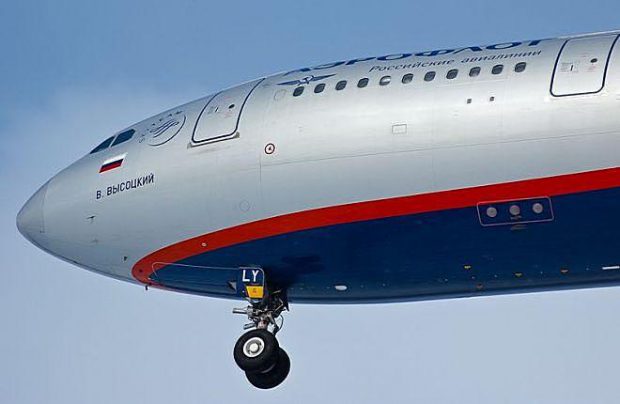 Aeroflot Group, which includes Russia’s flag carrier Aeroflot, subsidiaries Rossiya, low-cost carrier Pobeda and Aurora Airlines, suffered a 5.228 billion rubles loss in the first half of this year, against a 2.890 billion profit achieved in the same period of 2017, according to the group’s International Financial Reporting Standards (IFRS) report.

At the same time, the group’s revenues increased by 13.2 per cent to 265.822 billion rubles, including 215.969 billion generated by scheduled services, a 14.6 per cent year-on-year improvement, due in part by 8.2 traffic growth. However, the increase in revenues was hit by the drag effect of the weakening ruble which required conversion into hard currencies, a situation which primarily affects international routes.

Revenues from charter programmes, boosted by Rossiya Airlines’ activity in this segment, climbed by 32.3 per cent to 16.383 billion rubles. A 10.6 per cent increase in freight volumes resulted in 8.172 billion rubles of revenue, up 13.9 per cent year-on-year.

The financial reporting period was conspicuous by marked increases in operational and overhead costs, which collectively rose by 17.1 per cent to 266.101 billion rubles. At the end of the first six months of 2018 Aeroflot had suffered operational losses of 279 million rubles, against 1.697 billion of profits gained in the same period of last year.

Jet fuel price spikes of up to 30 per cent were the main component of the mushrooming operational costs. Fuel costs for the six months of 2018 increased by 38.5 per cent to 77.885 billion rubles, factoring in increased flight utilisation, Andrey Chikhanchin, the group’s newly-appointed deputy chief executive for commerce and finance, reveals. Due to fleet expansion, maintenance costs also increased at nearly the same rate, reaching 20.259 billion rubles, up 29.2 per cent year-on-year.

The half-year 2018 results mainly reflect the negative contribution of the first quarter, when Aeroflot saw its losses double. The second quarter was brighter, with 6.315 billion rubles of profit, climbing out of the red, albeit still 23.3 per cent behind the 2017 second-quarter results. The latest second-quarter revenues were up 16.8 per cent year-on-year at 153.880 billion rubles.

At the end of last year, Aeroflot Group reported IFRS profits, boosted mainly by contributions from the title airline and the success of low-cost subsidiary Pobeda.