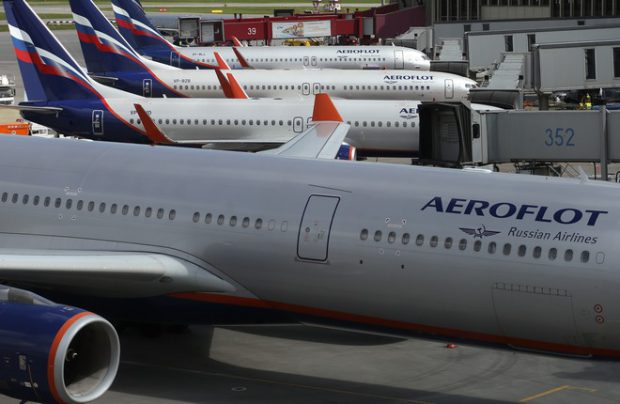 Since the start of the year, Aeroflot’s fleet has increased by 25 aircraft (Transport-Photo.com)

Russia’s Aeroflot Group has a robust ruble and with solid demand to thank for a 16.3% year-on-year increase in passenger numbers for the first 10 months of 2017, the group’s operating results indicate.

During the period, the group’s main airline and Russia’s flag carrier Aeroflot served 27.7 million passengers, a year-on-year increase of 13.9%.

According to Aeroflot Group’s statement, a stable increase in demand and the strengthening of the ruble fuelled this impressive growth, along with a number of operational changes. These included increased frequencies, new routes to new international destinations, the development of partnerships between the group’s other carrier, Rossiya Airlines, and tour operators, as well as the international route network of Pobeda Airlines, Russia’s only LCC which is a wholly-owned subsidiary of Aeroflot.

In the face of such solid demand, fleet renewal is ever more essential to the company’s growth strategy, says the statement.

Overall, since the start of the year, Aeroflot Group’s fleet has increased by 27 aircraft, bringing the total fleet size to 312 units as of 31 October 2017 (excluding one Antonov An-24, which was leased out, and six An-148s, which were sub-leased).

Since the start of the year, Aeroflot’s fleet has increased by 25 aircraft, bringing the total fleet size to 214 as of 31 October.