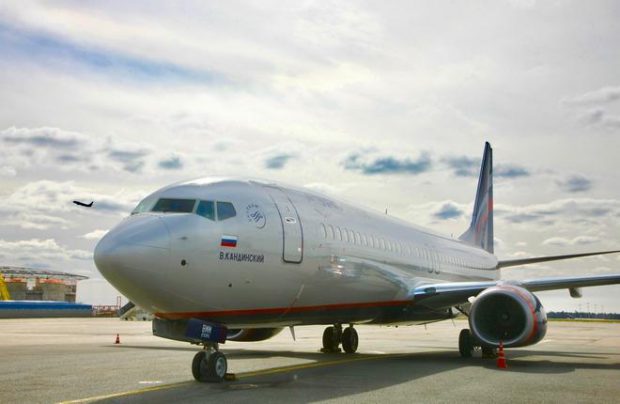 Five airliners were delivered and two phased out (Aeroflot)

Aeroflot Group, which comprises Russia’s flag carrier of the same name and its sister companies Rossiya Airlines, Aurora Airlines, and Pobeda Airlines, increased its combined fleet by a total of three aircraft in June.

The group took delivery of two Boeing 737-800s, one Airbus A320 and one A321 single-aisle airliners, as well as a Boeing 777-300ER widebody. Simmultaneously, Aeroflot phased out two of its A320s, reads the group’s report.

One of the 737s will be operated by Rossiya, the remaining four newly delivered aircraft will enter service with Aeroflot.

As of June 30, Aeroflot Group had 298 airliners spread among the subsidiary carriers. The figure does not include one Antonov An-24 turboprop, which is being rented out, plus five subleased Antonov An-148 regional jets. In late 2016, the group’s fleet comprised 199 aircraft, with an average age of just 4.3 years.

The 2017 fleet expansion plans include deliveries of 59 airliners and the phasing-out of 19 airframes. Both figures are slightly lower for next year: 45 and 17, respectively.

Aeroflot Group also reported a 108% surge in the fleet utilization rate since the beginning of 2017. In the first six months of the year its aircraft clocked a total of 477,239 hours flying. Aeroflot’s utilization rate increased 8.6% year-on-year to 334,934 hours.