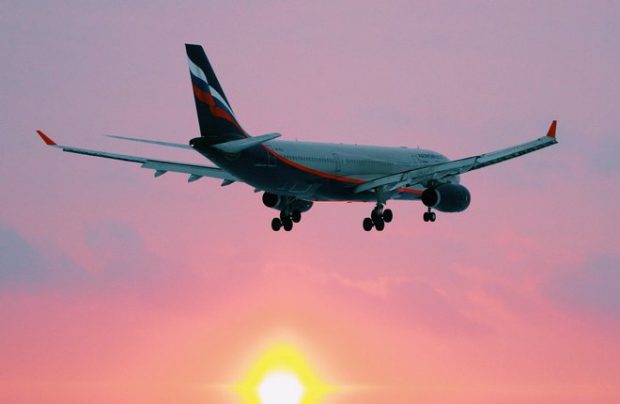 Jet fuel price spikes, the weak rouble and increased competition are combining to force Russia’s national carrier Aeroflot into a cautious, savings mode. The airline is currently taking measures to trim its costs – a move which includes handing over some of its lower-margin flights to sister carrier Rossiya Airlines – and postponing an intended digitalisation programme.

All Russian airlines are suffering the same downdraught this year, as fuel price growth is projected to hit 30 per cent by year-end.

Aeroflot Group (which includes the title carrier and subsidiaries Rossiya, low-cost carrier Pobeda and Aurora Airlines) posted a 5.2 billion roubles loss in the first half of this year (against 2.9 million profits for the same period of 2017), and projects the yield to slide even further by the end of the year, Mikhail Poluboyarinov, chairman of the board, acknowledged at the Eastern Economic Forum in Vladivostok earlier this week, whilst also linking the airline’s current financial shortcomings with increases in fuel costs.

“We are considering changing the budget before the end of the year, factoring in the yield decline. […] Aeroflot is experiencing quite serious financial losses due to fuel costs, and they need somehow to be compensated,” he told TASS newswire.

Aeroflot’s general director Vitaliy Saveliev announced at the forum that the group is being forced to put a number of planned improvement programmes on hold, including further digitalisation.

In early September, the national carrier handed over some of its least profitable Russian Far East flights to its sister carrier Rossiya Airlines. The reason for this switch, Saveliev explained, is a combination of fuel cost spikes and the devaluation of the rouble.

Another breach in Aeroflot’s budget has come from its obligation to buy back shares from those shareholders who did not support the decision to lease 50 MC-21 airliners. In total, Aeroflot has re-acquired 47,818 shares – 4.305 per cent of its stock – for an estimated 7.04 billion roubles.