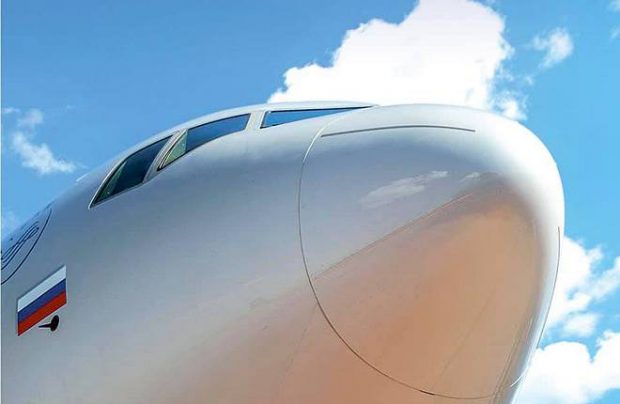 Aeroflot has opened ticket sales for direct scheduled flights from Moscow to Osaka, Japan’s third largest city, from 1 June next year. The four-times-a-week services between Sheremetyevo (IATA: SVO) and Kansai International Airport (KIX) will be operated by the carrier’s new wide-body Airbus A350-900s, the first of which are due for delivery in the first quarter of the year.

Located in the west of Japan, Osaka is a major commercial and industrial hub, as well as a renowned cultural centre, and is Aeroflot’s second Japanese destination after Tokyo. The Russian flag carrier has been operating daily scheduled flights between the capitals of Russia and Japan since 1967.

The addition of a second Japanese destination also strengthens Aeroflot’s service offering on transit routes to Asia from Europe and North America, which forms a key part of the airline’s international development strategy. Connections through the airline’s Moscow Sheremetyevo base can trim up to three hours off travel time compared to similar services offered by European and Asian rivals, Aeroflot claims.

In the last five years, Japan has experienced an increased influx of foreign visitors, with more than 31 million in 2018. With Tokyo hosting the Olympic/Paralympic Games in the summer of 2020, the country is expecting this number to mushroom to 40 million by the end of next year.

During the first six months of 2019, some 55,900 Russian citizens visited Japan, an increase of 20.4 per cent, placing it in second place in the ranking of tourism traffic growth rates, according to data collected by the National Tourism Organisation of Japan.