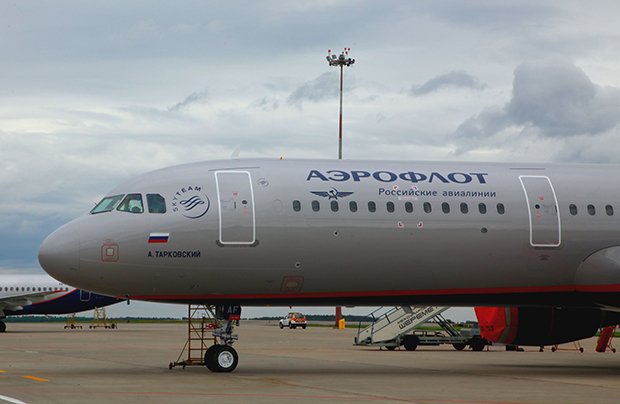 Aeroflot has taken delivery of new A321 aircraft equipped with aerodynamic wing-tips known as Sharklets. The aircraft is named in honour of Andrey Tarkovsky, one of the greatest film directors of the 20th century.