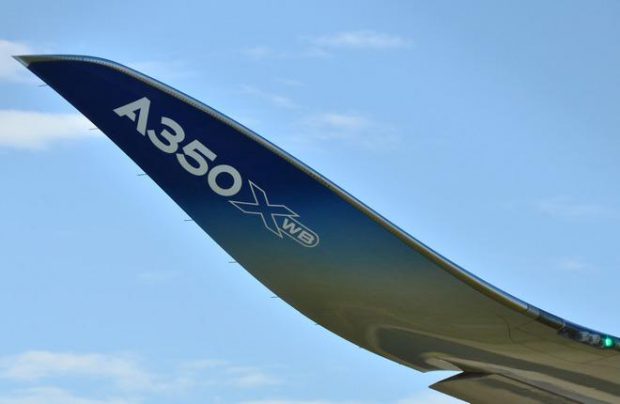 Russia’s Aeroflot has disappeared from the list of customers of Airbus A350-800, the A350XWB’s shortest version, according to Airbus’s December report. The news doesn’t come as unexpected, as the development of this modification has been suspended since 2014 due to insufficient backlog.

As of December 2016 the only customer for the type is South Korea’s Asiana Airlines, which has eight aircraft on order.

Aeroflot initially planned on getting eight A350-800s and 14 larger A350-900. Airbus confirmed to Russian Aviation Insider that the carrier still has an order for A350-900s.

Back in 2015 Airbus vice-president for Eastern Europe and Central Asia Andreas Kramer told Russian Aviation Insider that Aeroflot had not attempted to re-negotiate its A350XWB delivery terms. He explained that the manufacturer keeps the airline posted on the capabilities of the similar-capacity aircraft, the A330neo and A350-1000. In fact, Fabrice Bregier, who was Airbus’s top-executive in 2014 claimed that A330-800neo, the A330neo’s smallest version, would be more efficient than the A350-800 while offering the same capacity.

According to Aeroflot’s 2015 annual report, the carrier was counting on taking delivery of the A350XWBs in 2018 and 2023. Aeroflot has not provided a comment on the issue.

According to an industry source, Airbus A350 is expected to become the core of Aeroflot’s long-haul fleet, as the carrier cancelled the order for the aircraft’s competitor, Boeing 787.