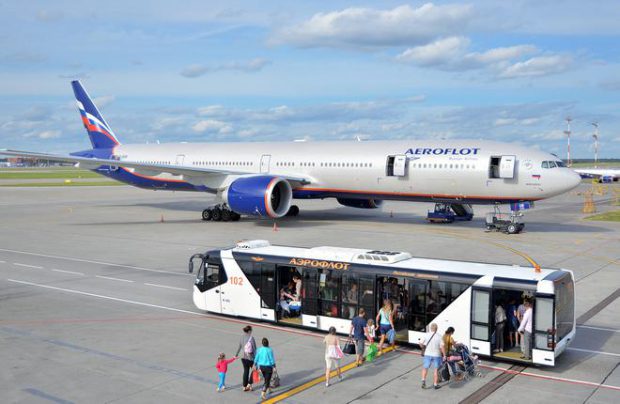 Russia’s largest airline, Aeroflot posted a net income of 30.617 billion rubles ($516.3 million) in 2016, the carrier said in its annual report under the Russian accounting standards. A year ago, in 2015, Aeroflot reported a net loss of 18.928 billion rubles. The airline explains its rapid climb by 11% passenger traffic growth (to 29.0 million passengers), 2 percentage points increase of the seat load factor (to 81.2%) and a generally more efficient capacity management program, along with cost-cutting efforts.

Compared to the 2016 three-quarter results, when Aeroflot posted 42.850 billion ruble profit, the entire year results appear slightly worse, which is explained by the deteriorating environment in Q4 – the seasonal demand decrease and strengthened national currency, which led to decrease in the share of hard currency income.

Aeroflot’s revenue last year stood at 427.901 billion rubles, 16.8% up from 2015 level. The trend is due to traffic growth, the airline said. In particular, the hard-currency revenue-generating international traffic climbed 10.6%.

Russia’s national flag-carrier reported out of the red in the first half of 2016. Strengthening market for international air travel, sale of aircraft which had been rented on financial leasing terms, and cancellation of several aircraft orders with advance payment cash-backs were accountable for the improvement, the airline said.