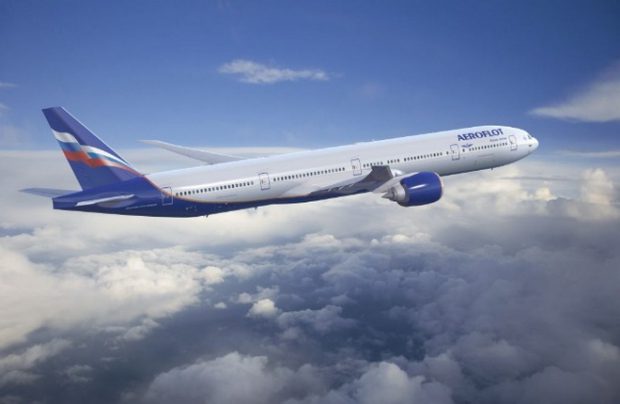 Aeroflot operates Airbus A330-300 on its daily flights to Tokyo

In a long-awaited development, Russian flag carrier and SkyTeam member Aeroflot and oneworld’s Japan Airlines (JAL) have announced the March 29 launch of their codeshare partnership. The original memorandum of understanding was signed in 2017, but the project required airport relocations whereby Japan Airlines transferred its Moscow operations from Domodedovo airport to Aeroflot’s Sheremetyevo base, a switch that was completed this year. At the same time, the Russian airline moved its Tokyo (SVO) airport base from Narita to Haneda (IATA: HND).

Under the codeshare agreement both airlines will continue to operate their own daily services between Tokyo and Moscow, adding their respective codes to promote each partner’s services. The shared codes will also be added to onward connection flights to major cities in Russia and Japan. Japan Airlines will add its JL designator code to Aeroflot’s flights to the 10 major Russian destinations of St Petersburg, Kazan, Yekaterinburg, Samara, Sochi, Krasnodar, Rostov, Nizhny Novgorod, Perm and Ufa. In turn, Aeroflot will place its SU designator code on its partner’s 10 popular Japanese destinations of Sapporo, Nagoya, Osaka, Okayama, Hiroshima, Fukuoka, Nagasaki, Kumamoto, Kagoshima and Okinawa. Extensions to the agreement are possible, Aeroflot announced in a statement, pointing out in particular its future service to Osaka, scheduled to begin in July 2020.

Cooperation between the two airlines dates back to 1967, when Aeroflot launched flights between Moscow and Tokyo, whilst JAL sold passenger seats on Aeroflot-operated aircraft prior to starting its own operation on the route in 1970. Of the 50 consecutive years of service on the route 37 have been through Sheremetyevo.

Since the 2017 relaxation of visa requirements for nationals of Japan and Russia, demand between both countries has been increasing.