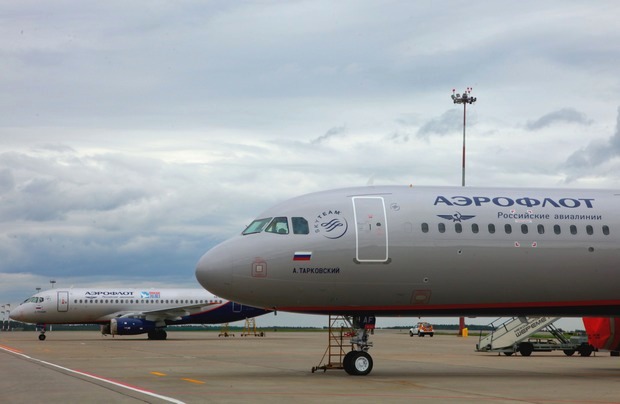 Aeroflot, Russia’s  largest  airline has significantly expanded its short- and medium-haul fleet in August. With addition of another Airbus A321 on August 29, the tenth new narrow-body aircraft in just the last month of summer, Aeroflot’s fleet grew to a total of 182 jets, 29 of which are A321s and 68 – A320s.

The Airbus A321 with tail number VP-BAF, (MSN 7202) was built in July 2016. The aircraft has been named in honor of Andrey Tarkovsky, an internationally acclaimed Soviet film director. Like all of the other A321s recently acquired by Aeroflot, the aircraft is powered by CFM56-5B3/3 and equipped with aerodynamic wingtips known as Sharklets. Unlike the aircraft delivered before August, which all had the seating capacity for 170 passengers, the cabin of the new aircraft has a two-class layout with the total of 183 seats (16 seats in business-class, and 167 in economy).

All of the A321 aircraft were delivered to Aeroflot directly from the European manufacturer’s plant in Hamburg. Aeroflot operates Airbus А321s across its European and domestic routes network.

Besides the seven A321s, Aeroflot took delivery of one Boeing 737, one A320 and one Sukhoi Supejet 100 in August this year.