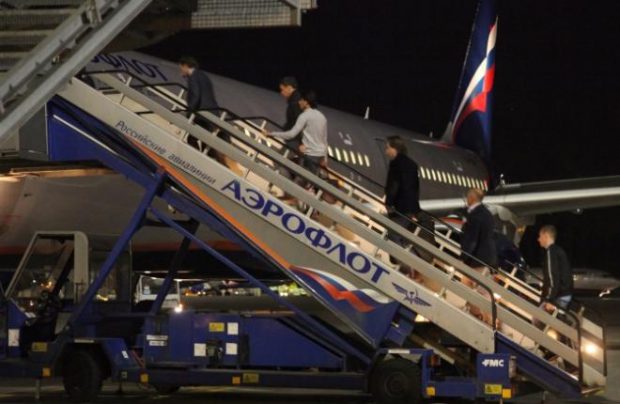 The carrier has already put the narrowbody into operation (Fyodor Borisov / Transport-Photo.com)

Russia’s largest airline Aeroflot has added a new Airbus A321 to its fleet. According to open sources, the aircraft, with registration code VP-BFF and serial number 7645, was delivered on May 13 and has already entered revenue service. It performed a flight from Krasnoyarsk to Moscow on May 16.

The airliner, Aeroflot’s 34th of the type. rolled out from the Airbus assembly line in Hamburg one month ago. The operator named it after the late Soviet film director Eldar Ryazanov.

The carrier’s fleet expansion and renovation effort has been accompanied by double-digit traffic growth since the beginning of the year. According to the Federal Air Transport Agency, it carried 2.62 million passengers in April, up 15.3% on the same period last year.