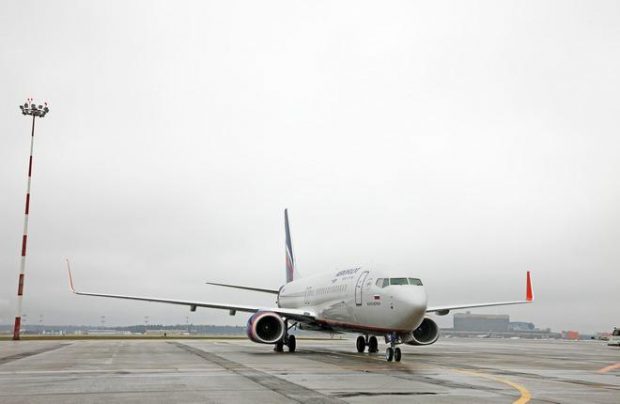 Russia’s largest carrier Aeroflot has added another Boeing 737-800 narrowbody to its fleet.

The new aircraft, VP-BKE, arrived at the airline’s base airport Sheremetyevo from Boeing’s Seattle facility on October 12. It has since performed several revenue flights for the operator, mostly domestically except for a return flight to Milan.

The name of the lessor is not being disclosed. It is known that Aeroflot has a contract for 50 737NGs with Avia Capital Services.

As of October 1, 2017, Aeroflot’s fleet included 31 Boeing 737-800. This means that the VP-BKE is the 32nd of the type for Russia’s national carrier. The previos such airliner was delivered in in late September.