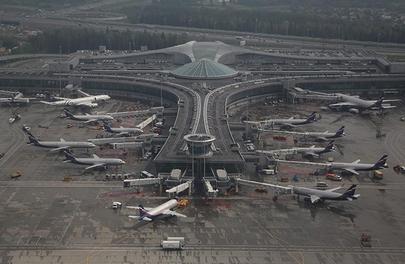 At the beginning of 2015, about 16% of the commercial fleet operated in Russia was leased from AerCap (Photo by Fyodor Borisov / transport-photo.com)

According to Angus Kelly, at the beginning of last year 16% of the commercial fleet operated by Russian carriers had been leased from AerCap. He did not specify the market share the firm currently controls, nor the number of its aircraft being operated in Russia at the moment.

Despite the shrinking of its business in Russia, AerCap’s top manager expressed confidence that the crisis on the Russian commercial aviation market has passed its lowest point. He revealed during his recent visit to Russia that he “for the first time in quite a long while” commenced negotiations on something that did not relate to aircraft removal. Kelly did not disclose his potential customers, but said there were “many.”

At the beginning of 2015, almost half of all aircraft AerCap leased into Russia were operated by Aeroflot and S7 Airlines, Kelly earlier told Reuters.