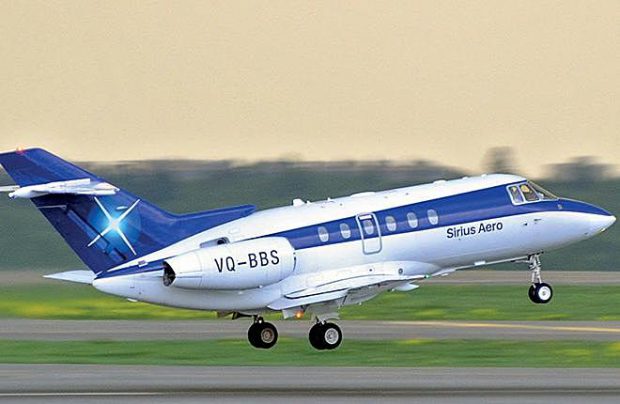 Russian business aviation operator Sirius Aero is continuing to replenish its fleet with western-built business jets. By the end of 2019 the company plans to take delivery of four additional aircraft: two Hawker 750 business jets (registration numbers VQ-BAN and VQ-BAM), one Challenger 601 and a Global 5000, the first of the type to be listed on its AOC. In addition, two more Challenger 850s are due to be added to the operator’s fleet in the spring of 2020.

In the autumn of 2018, Sirius Aero withdrew its last owned Russian-built aircraft –the Tupolev Tu-134 – from its fleet. Two and half years ago the airline had three of them (two in VIP layout and one in classic) but, as Sirius Aero told Russian Aviation Insider, these aircraft were withdrawn because of the renewal of the fleet and because of the impossibility of flying the type to European destinations.

Sirius Aero is one of the oldest Russian business aviation companies, spicializing in private charter flights and aircraft management.