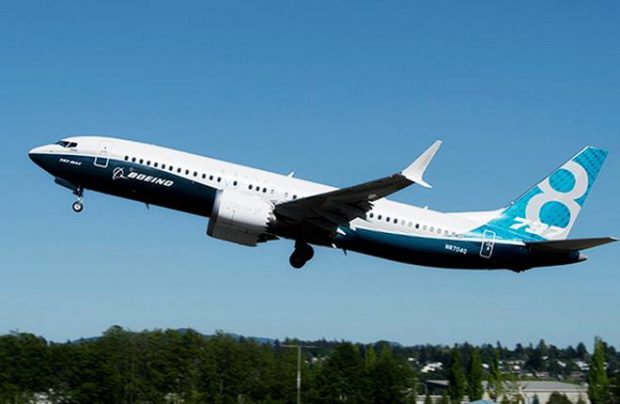 A total of 10 aircraft will be delivered

The galleys for the new aircraft are known to have been designed by Turkish Cabin Interior (TCI; a joint venture between Turkish Airlines, Turkish Technic, and Turkish Aerospace Industries). TCI will also be responsible for installing the galleys. Deliveries are scheduled to begin in November 2018, according to the Turkish news agency Anadolu.

Silk Way’s $1.1 billion deal for 10 Boeings was first announced in April 2017. The carrier said back then that it was planning to eventually offer the airliners for financial and operating lease to other airlines. Deliveries are scheduled for 2018-20.

AZAL announced last November that it would add 12 aircraft to its fleet. The type was not specified at the time, but at the Paris Air Show earlier this year, the carrier said it was planning to purchase another four Boeing 787-8 widebodies.