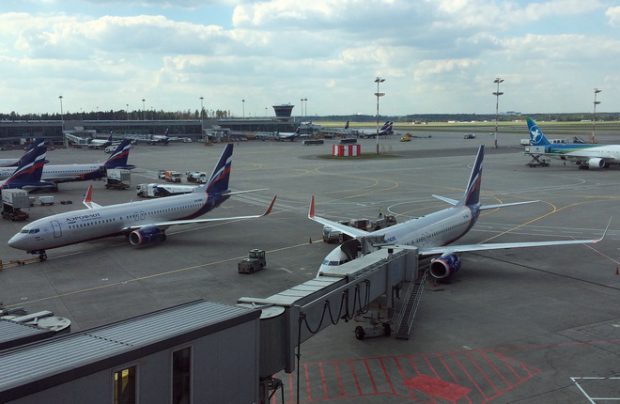 American aircraft manufacturer Boeing has delivered another new B737-800 to Aeroflot. The Russian flag carrier’s latest 158-seater, narrow-bodied aircraft (MSN 41221) arrived today at its operational base at Moscow’s Sheremetyevo airport.

The 40th Boeing 737-800, coded as VQ-BHD, will enter commercial operations in the next few days.

The leased aircraft, which features the same layout as all the other B737-800s in the fleet – seating 20 passengers in business class and 138 in economy – is powered by CFM International CFM56-7 engines and is equipped with fuel-saving winglets.

Aeroflot’s most recently-delivered new Boeing 737-800 started revenue service at the end of last week, while another new narrow-body, an Airbus A320-200 arrived directly from the European manufacturer as recently as four days ago.

The phased introduction of brand new aircraft, with the simultaneous phasing out of older models, enables Aeroflot to boast that its fleet “is one of the youngest in the world” among airlines with an active passenger fleet of more than 100 units. The current average age of its aircraft is only four years.

According to Rosaviatsiya’s preliminary data, Aeroflot transported 2.6 million passengers in March of this year, a 6.3 per cent improvement year-on-year.